Printing serigraphs is a process consisting of many steps, a centuries-old craft which is being preserved by Atelier Landberg in Aspudden, Stockholm, where Catarina Landberg since a couple of years has taken over the printshop from her father, Ingvar Landberg, who started it in the seventies.

In this case, Elin Odentia has started out be making a painting sketch, which is the material that she is used to working with. With the help of printer Catarina Landberg, this is to be transferred to the world of serigraphs.

Sketches alongside the finished print

Elin Odentia working on the mylar films, one film for each colour to be printed

Several mylar films on top of each other, to see how the colours will come together

Elin Odentia working on the films

The motive has been transferred to the printing screens

The printing ink is mixed by hand...

...to get the perfect hue 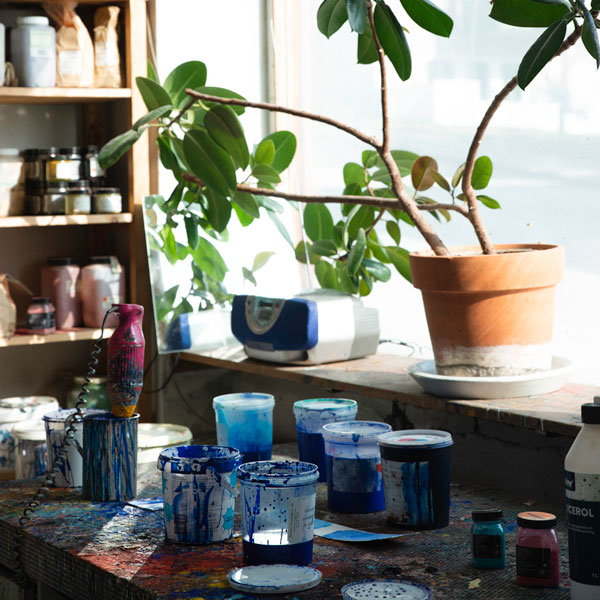 Ready to be used

Catarina Landberg spreads out the ink

Papers are fed into the printing press one by one...

...and left to dry after each colour has been printed

Finally the edition is printed, then every print is examined individually, signed and numbered

The whole edition of 80 is done! 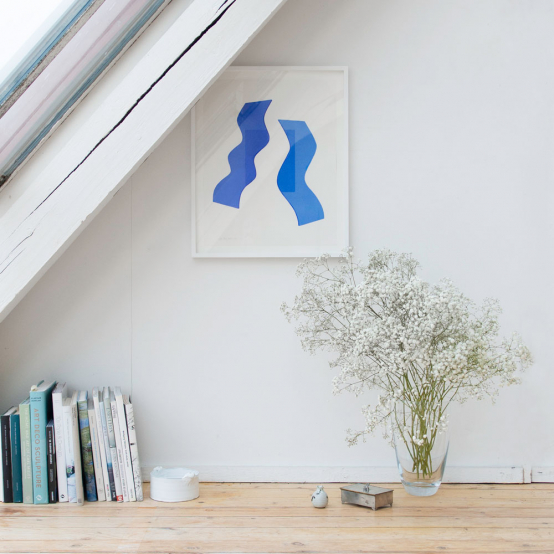