On April 25, an exhibition with new works by Maria Bajt will open at Olle Nymans ateljé in Saltsjö-Duvnäs outside of Stockholm. Four new silkscreen prints lead the way into Bajt's world, populated by pirates, mythological creatures and thieving magpies. All soaked in a rich, green-blue-gold pallette. 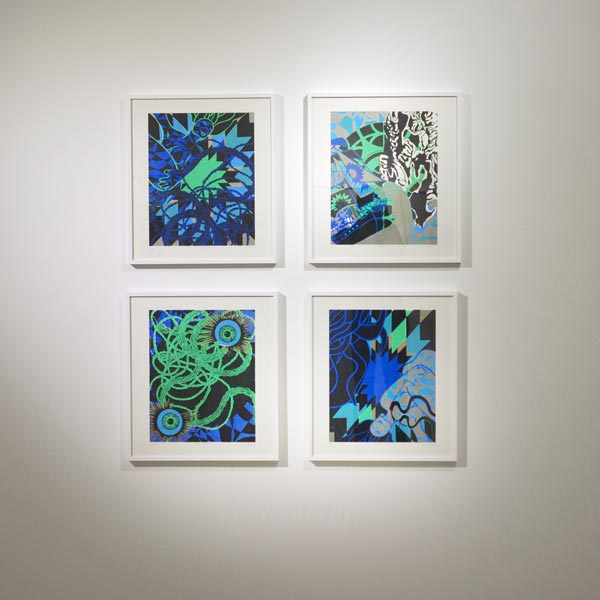 “The sea is the favorite symbol for the unconscious, the mother of all that lives” C Jung

In Pirate’s Gold, Maria Bajt adeptly draws together a diverse range of influences guiding the viewer into an uncanny parallel world where everything is in a state of flux. Her work combines psychedelic bursts, quilting patterns and archetypal symbols alongside figurative elements which are all cloaked in a vivid jewel-like palette dominated by blues and greens. These normally restful colours are jolted into action to participate in the artist’s unscripted dramas. Bajt calls together a cacophonous cast of characters scavenged from diverse sources. The Sea, mythological creatures, thieving magpies and pirate ships feature amongst the motley crew playing their roles and assisting the artist in weaving together a complex combination of personal experience and collective narratives in a whirlpool of references that create new mythologies for the contemporary world. 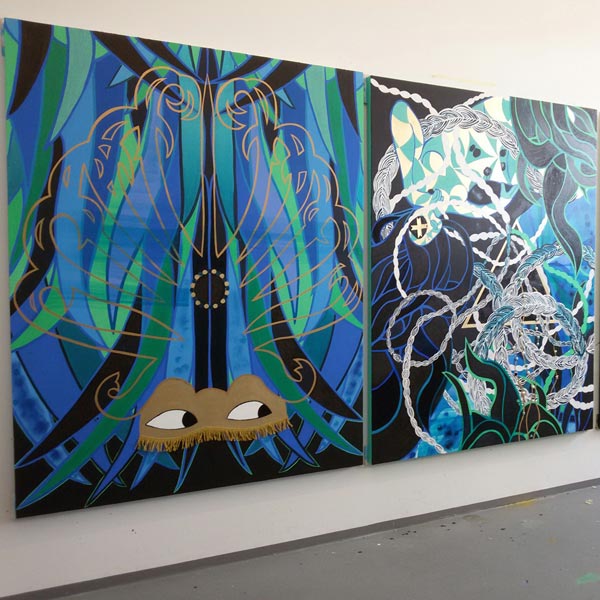 Like an alchemist transforming base materials, Bajt imbues her materials with that intangible quasi-supernatural quality that pronounces them art. Humble media, such as paper and card, become objects of higher value through the power of Bajt who cuts and carves, adds and subtracts before eventually giving a final form to the artwork, having scraped away the dirt to reveal hidden treasure. Her use of pure primaries and golds are reminiscent of an Early Renaissance palette, but any compositional formality is replaced by swirling drama and boundless energy immersing the viewer in each piece.

Providing an ever-present backdrop to Pirate’s Gold is the sea, a symbol of the collective unconscious and from where Bajt’s worlds emerge. One Cabécar creation myth speaks of a time when the earth was just rock. In this folk tale, a series of incidents befall a woman called Sea, creating an intense process of change with her eventual death necessary to establish the world as we know it. As a metaphor for the artistic process, it reminds us that all creation involves transformation.

While we may grant objectively quantifiable value to certain precious items, we sometimes forget the great worth that is to be found in impalpable locations. By combining oral folklore traditions, mythology, references to outsider art, popular culture, Bajt unearths a real treasure trove. Her personal hoard is where the real riches are contained. From this source, Maria Bajt creates treasures trails to be mapped and mysterious paths to be followed to where X marks the spot. 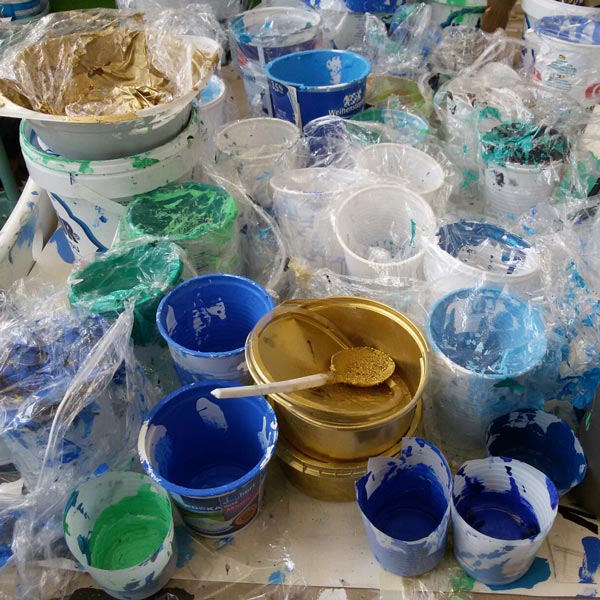 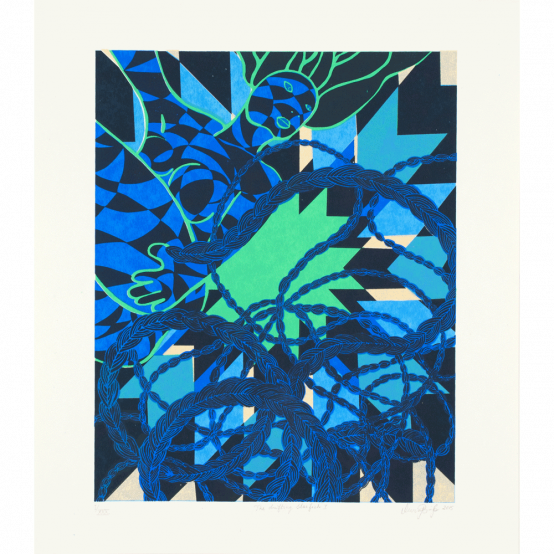 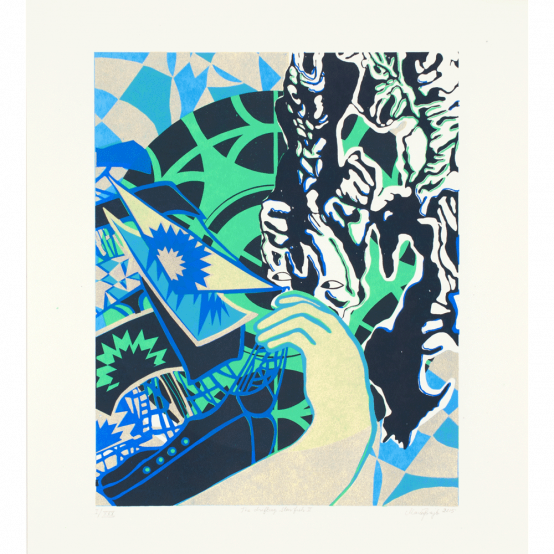 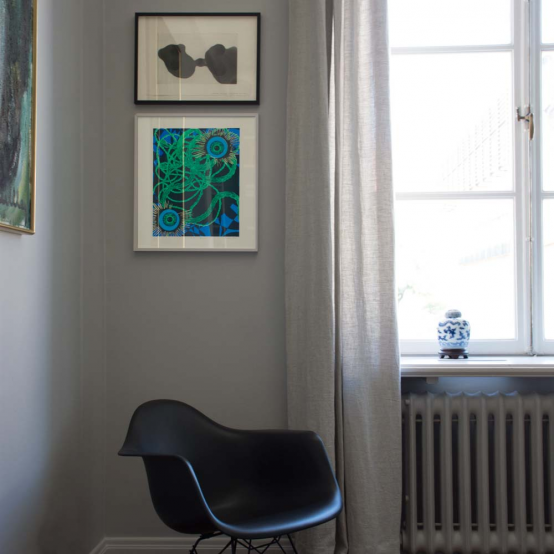 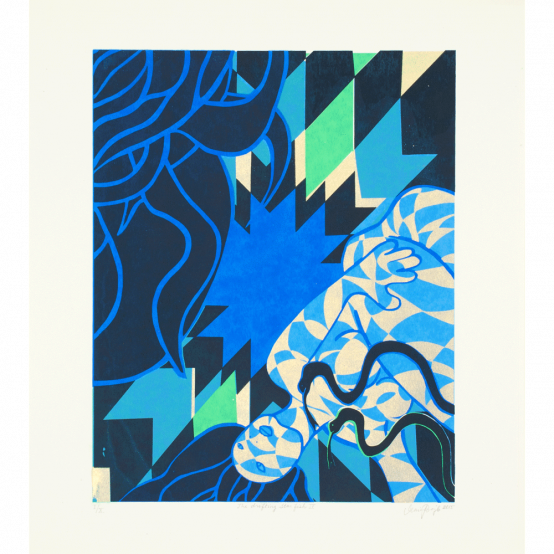