In The Blue Series, Disa Rytt continues to explore the intersection of gaze, image and space. When we look at a picture, the eyes tend to read the coloured parts, to create meaning. In these new works, Disa Rytt has flipped the perspective - the geometric blue figures can be read as the spaces, created by the motif's white surfaces. As spectators, we stop, start, and are forced to challenge our gaze. The shapes are repeated and rotated; their differences arise through their similarity. When the three works are seen together, the white shapes move between them. Sometimes they lean towards each other, sometimes they extend further out on the wall and continue into the next motif. The movement activates the room.

The series draws attention to the meeting between the materiality of prints - the white sheet of paper which here is both motif and material - and our gaze which links space and image.

The works function as both diptychs and triptychs - one can readily combine even more works than that. Seen as singles, the issues at hand are perhaps even more in focus. How does the transition from materiality to image take place, where does the room end, and the image begin?

The prints are made in an edition of 20 and have been printed at Atelier Landberg in Aspudden outside of Stockholm. It is a rigorous process consisting of many steps, beautifully documented by Disa Rytt herself, below: 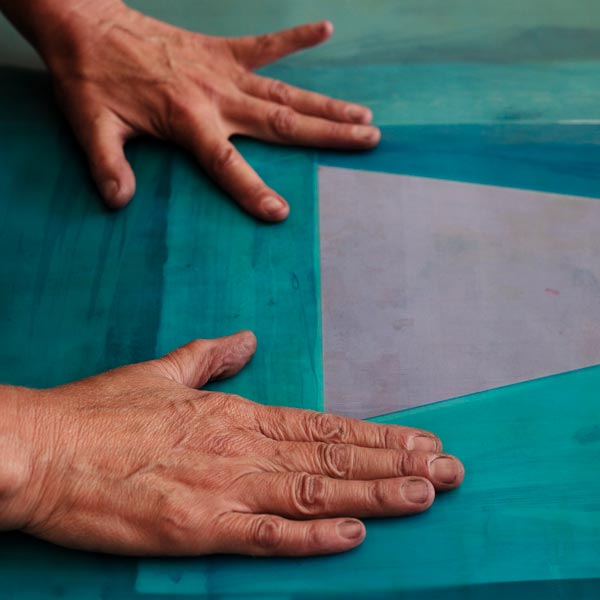 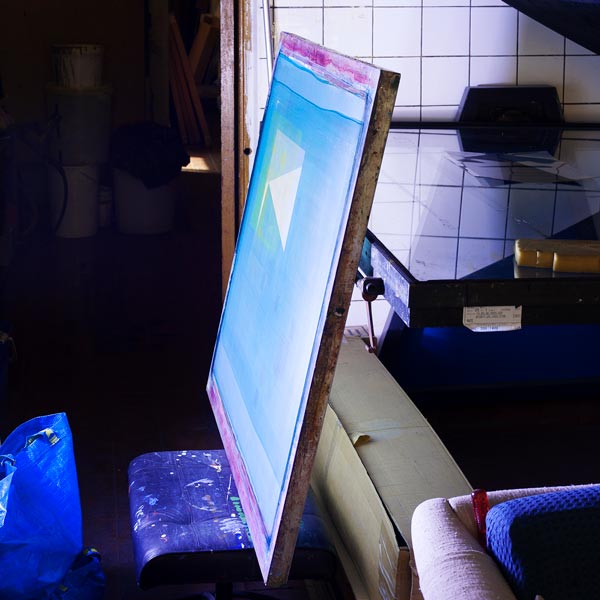 When the fabric is exposed to UV-light, only the parts that have not been covered by the stencil will be affected. These parts will let the colour through in the printing process, the other parts will be blocked. 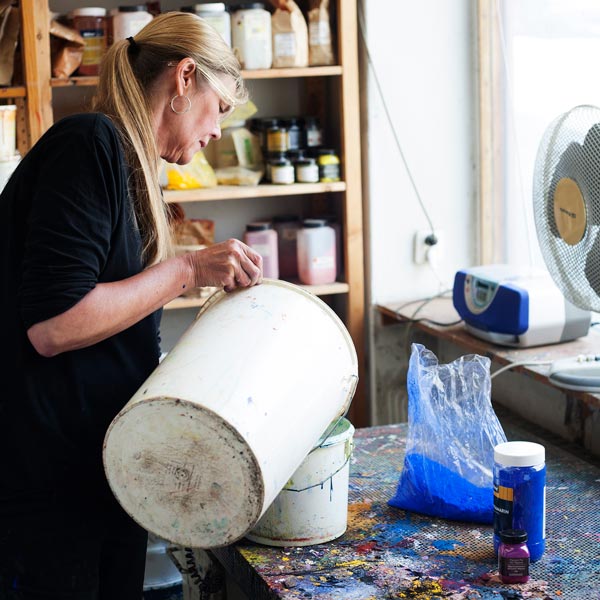 The ink is mixed from scratch 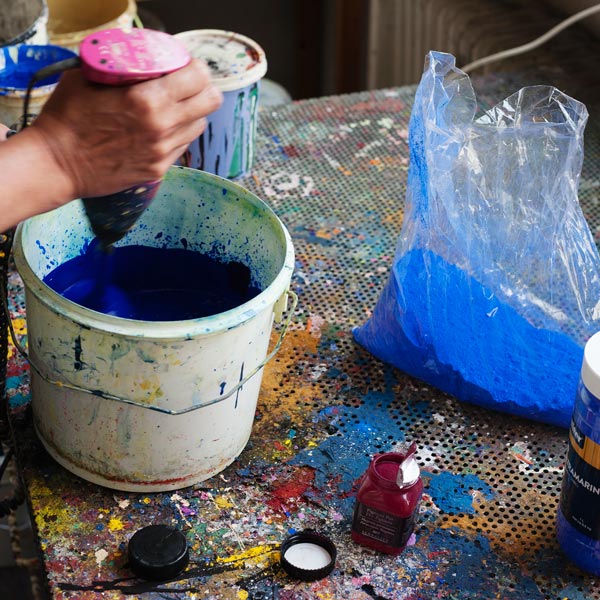 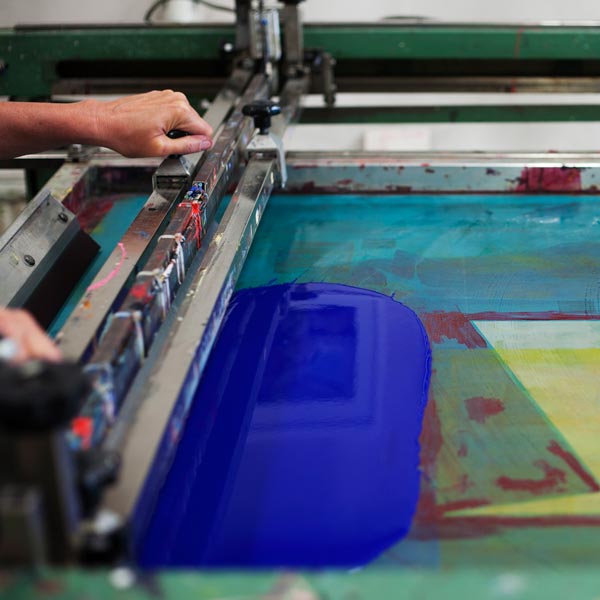 Atelier Landberg works with a semi-automatic printing press. The ink is manually poured onto the screen, but an automatic rubber spatula spreads it out. 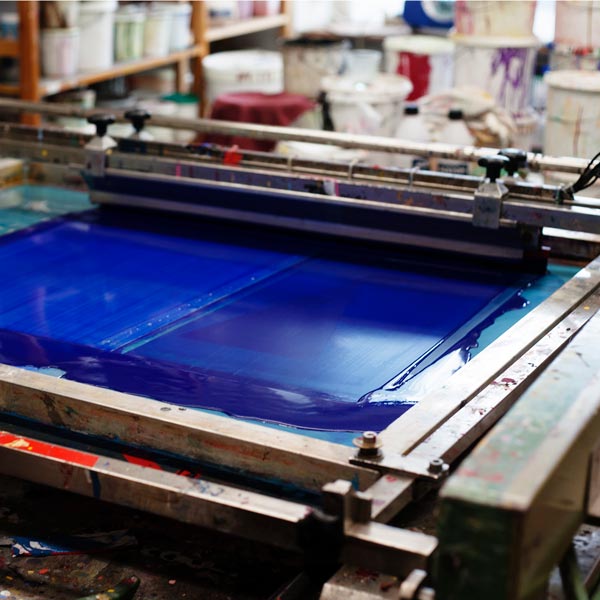 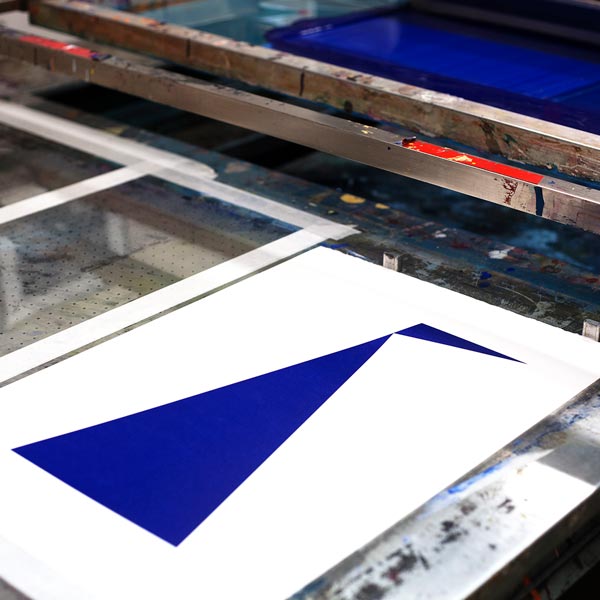 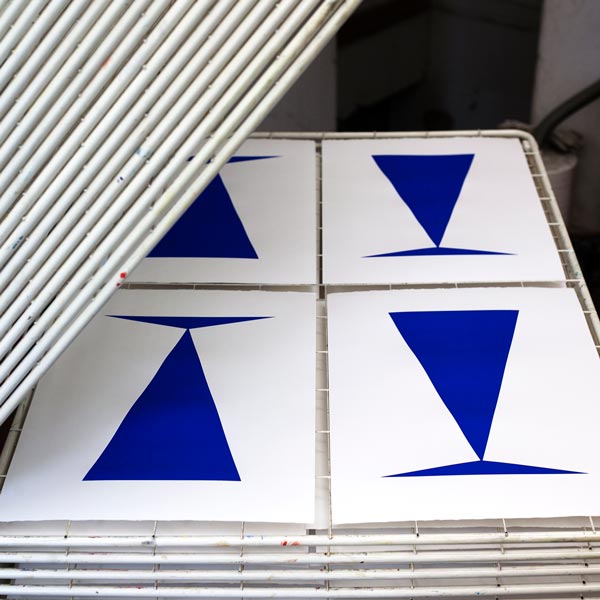 After the printing, the papers are left to dry 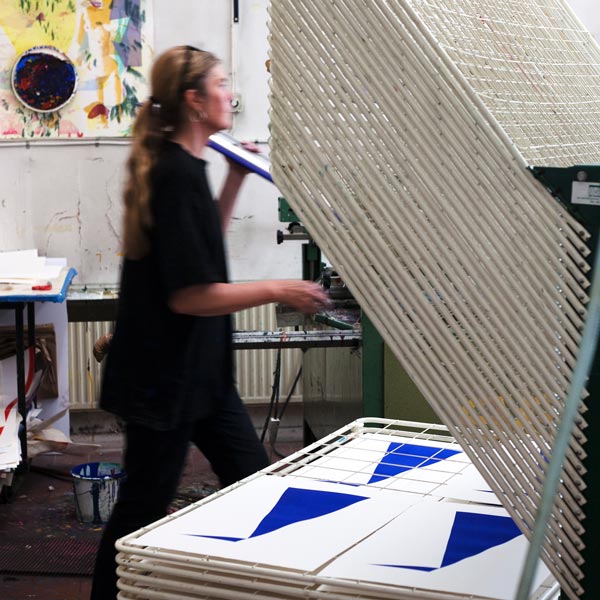 Catarina Landberg runs Atelier Landberg, founded by her father some forty years back 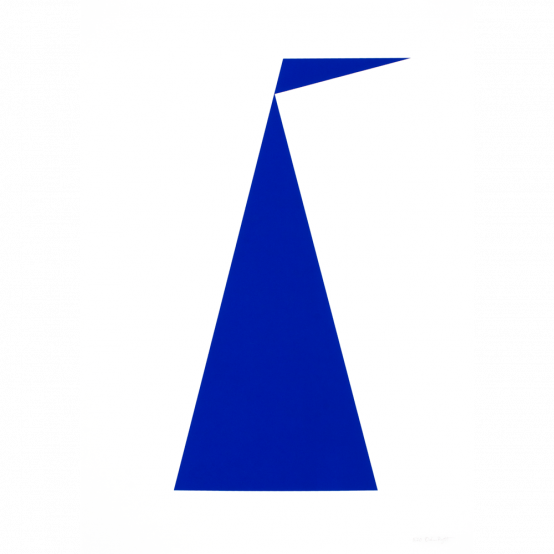 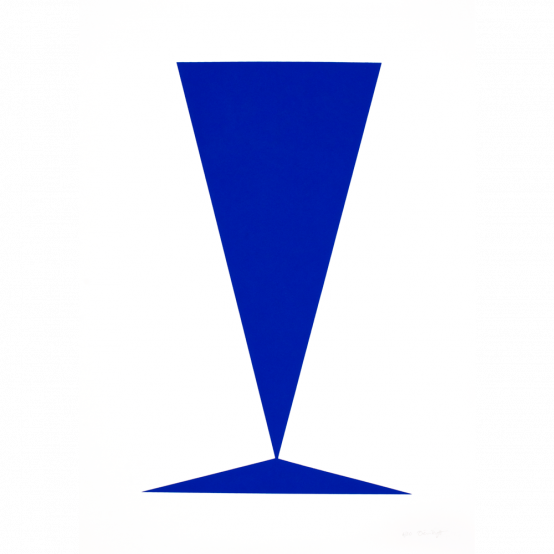 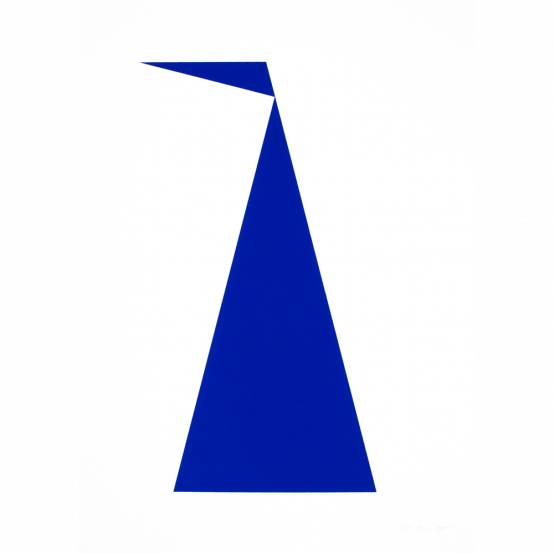