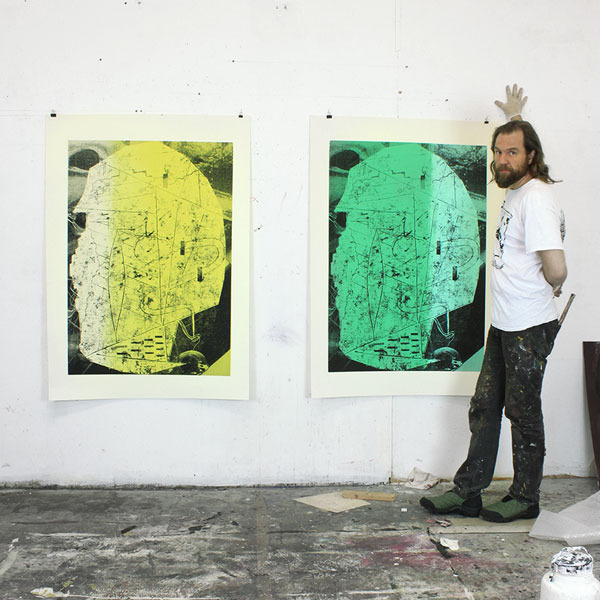 Emil Holmer's new works Qryn and Uqrån are about light and darkness. Or rather, about luminosity – a light from another dimension.

Holmer's work is always about trying to capture something that comes from a different dimension than the one accepted in everyday life. The inspiration can come from many places; insect physiognomy, astrophysics, the movement of water, the concept of consciousness, mysticism, alchemy. But it is not the intellectual consciousness that creates, but a connection between the doing of the hand and an intuition. A movement arises, a language that can only be understood on its own terms.

Holmer's says his work in printmaking is like a "visual excavation" that has formed a basis of his whole artistic creation.

- In making prints, I can loose myself in the material, a nature in itself, where intuition can have free rein. The scale is crucial; there is an ongoing play between micro and macrocosm, details become monumental, enveloping.

As so often in Holmer's world, the new works are mixed media where he uses ancient woodcut techniques in combination with modern digital ones and in-betweens.

- There is a relationship between the tools themselves; such as woodcuts, monotypes and digital tools; a tension between "primitive" and "high-tech" that reflects an existential basic problem: what does our future look like; what type of habitat have we created for ourselves? Are we really created to live there? 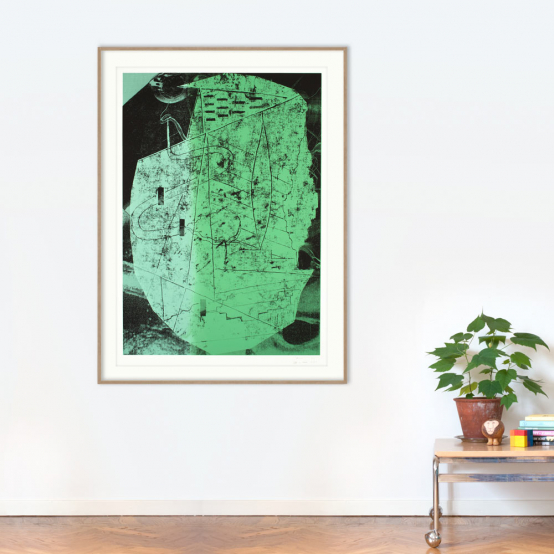 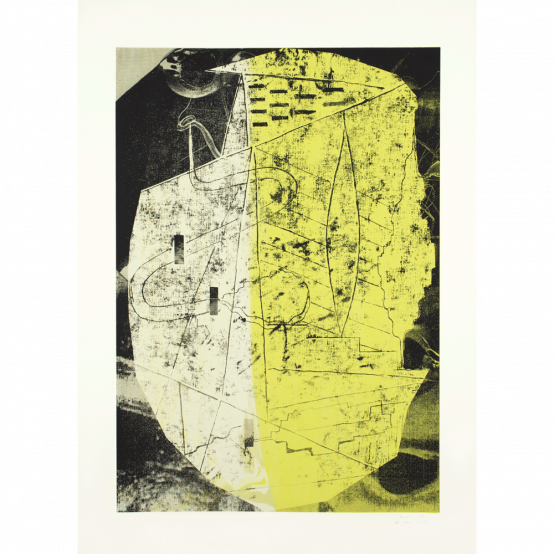 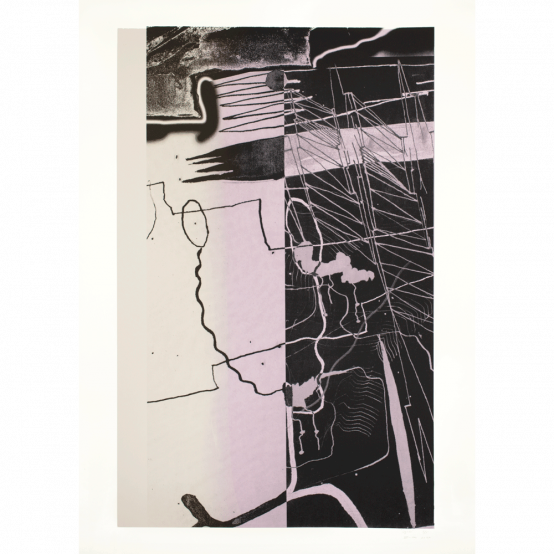